Get fresh music recommendations delivered to your inbox every Friday.

from The Problem Might Be Me by Zoë Ravenwood 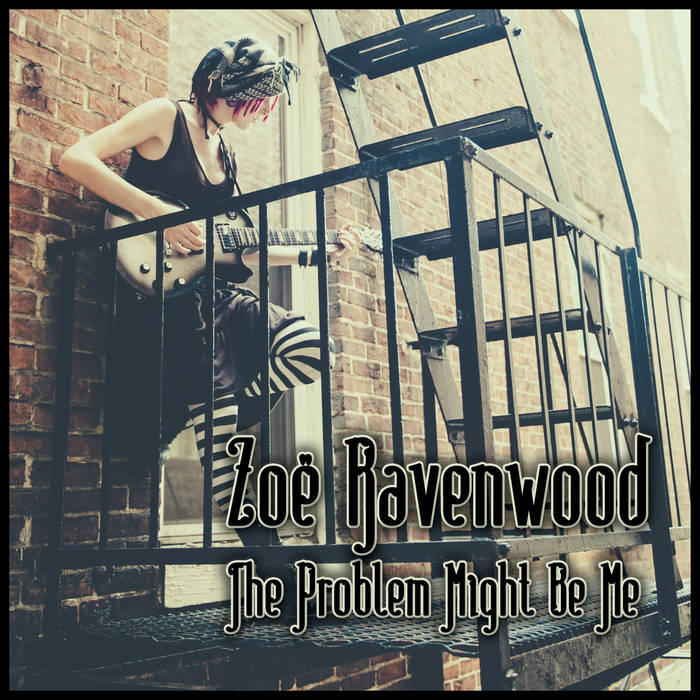 Track 3 from Zoë Ravenwood's debut album 'The Problem Might Be Me'.

Zoë Ravenwood became a being of pure sound after getting bit by a radioactive David Bowie LP in her youth.

Her distinctive alt-folk style driven by intricate guitar work and soulful, vulnerable vocals and lyrics has been described as “if Joni Mitchell grew up listening to math rock and metal, and had a punk rock mentality.”


She is presently working on her second album to be released in 2020. ... more

Bandcamp Daily  your guide to the world of Bandcamp